E-BIS Ltd is pleased to have been associated with the new Research Centre at the Williams F1 Headquarters in Wantage Oxfordshire. 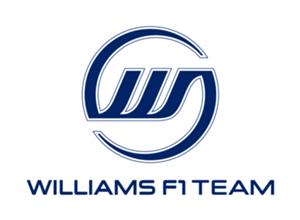 Williams is one of the world’s leading Formula One teams. It exists purely to race in the top echelon of motor racing, where it’s been winning grands prix for more than three decades.

The team’s business model is unique in the pitlane. While many of the other teams are extensions of multinational companies’ marketing departments, Williams is wholly independent; it exists solely to go racing.

The project called for the installation of approximately 1000 Category 6 data outlets and which were distributed from a Main Communications Hub and a Secondary Wall Mounted Hub situated within the development. The Secondary Hub was interfaced with the Main Comms Room with a copper and fibre backbone.

The structured cabling system specified for this project was manufactured by Connectix.

Connectix is the fourth largest supplier into the British structured cabling market; one of the largest and most demanding markets in the world and since it was formed in 1993, Connectix has become one of the UK’s leading manufacturers of networking systems for data and voice.